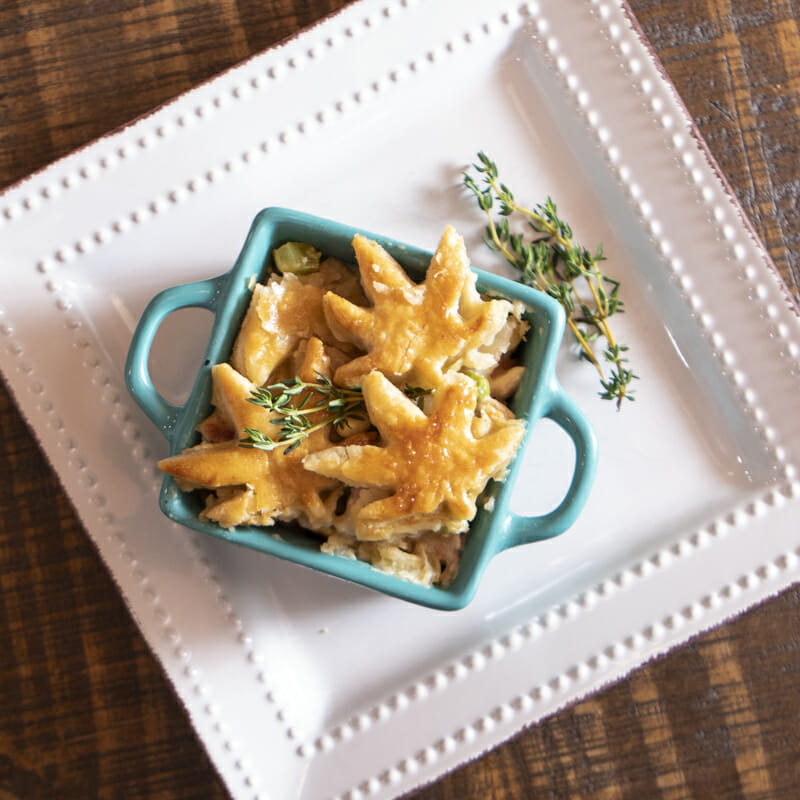 Spring is right around the corner, but the air is still crisp and perfect for a winter soup. Our chicken “pot” pie is loaded with everything you need to nourish your soul; veggies, bacon, cream, and, you guessed it, pot.

While store-bought broth will work just fine, if you love a house that smells like the comfort of home, you can easily make your broth the day before. Just throw chicken, carrots, celery, onions, garlic, and herb in a boiling pot and simmer it all day long.

Pre-heat oven to 425 degrees.
In a large saucepan, melt cannabutter over medium heat. Stir in onions and garlic and cook until fragrant.

Add Sherry and carrots, celery, and potatoes. Continue to saute until Sherry reduces in half.

Add broth and simmer until vegetables begin to soften (around 8 minutes).

Whisk together flour, milk, and cream and add to the pot. Stir in salt, pepper, and thyme. Simmer on low until thickened. (around 10 minutes)

Stir in chicken, bacon, corn, and peas and remove from heat. Poor into empty 9″ pie dish.

Roll out dough to 1/8″ thick. Using your favorite cookie cutters (or your cannabis cutters like ours), cut out shapes and cover the pie’s top.

Brush the top with beaten egg and bake for 30-35 minutes until the crust is golden brown.

Allow to cool 5 minutes and dish out and enjoy! The cookie-cutter crust makes it easy to dish out while keeping your crust intact to stack atop easily. 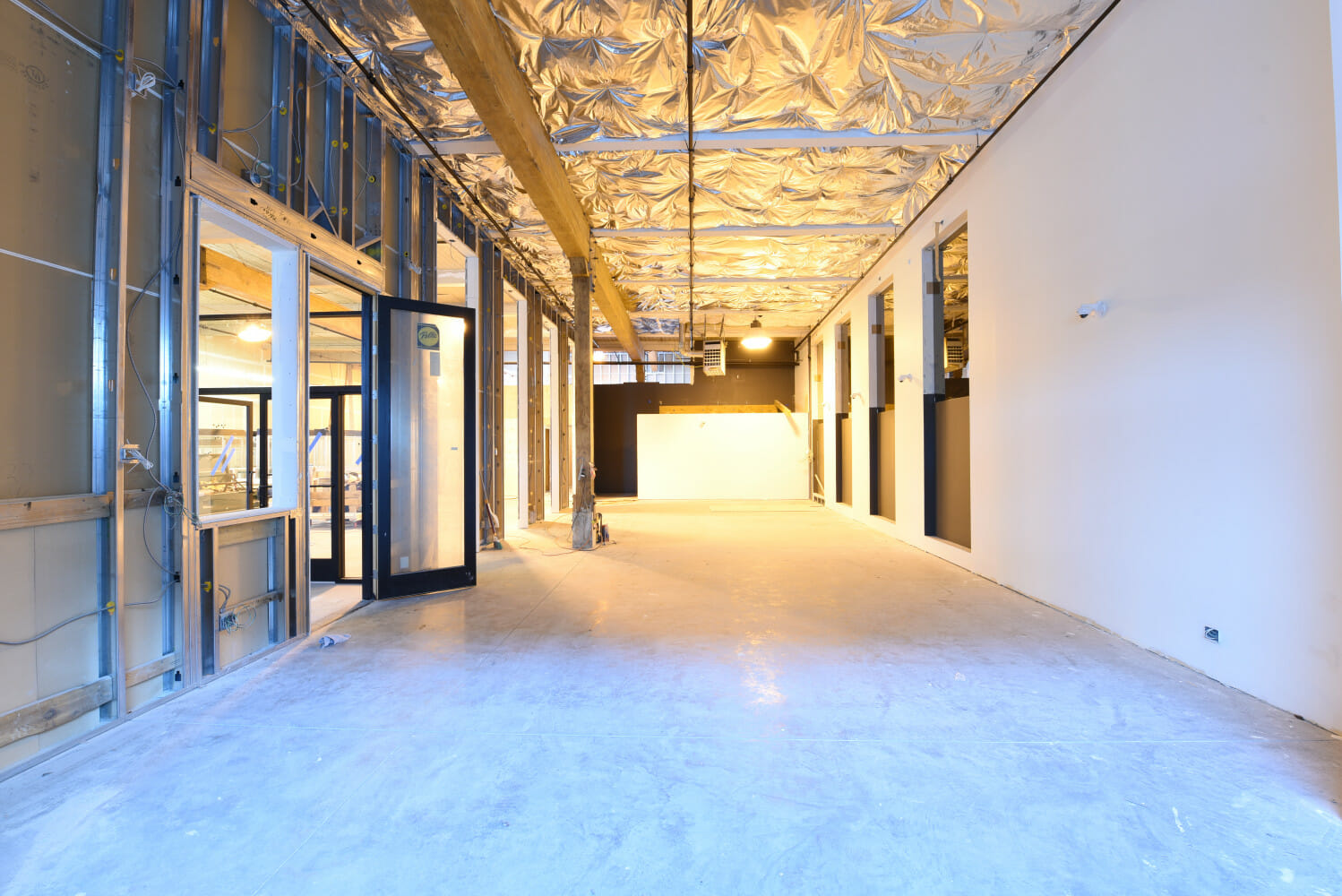 Cannabis City’s new location and Cannabis Cultural Center are coming along great and expected to open in Spring 2021. Below are pictures of our progress on the new space, and stay tuned for everything to come! 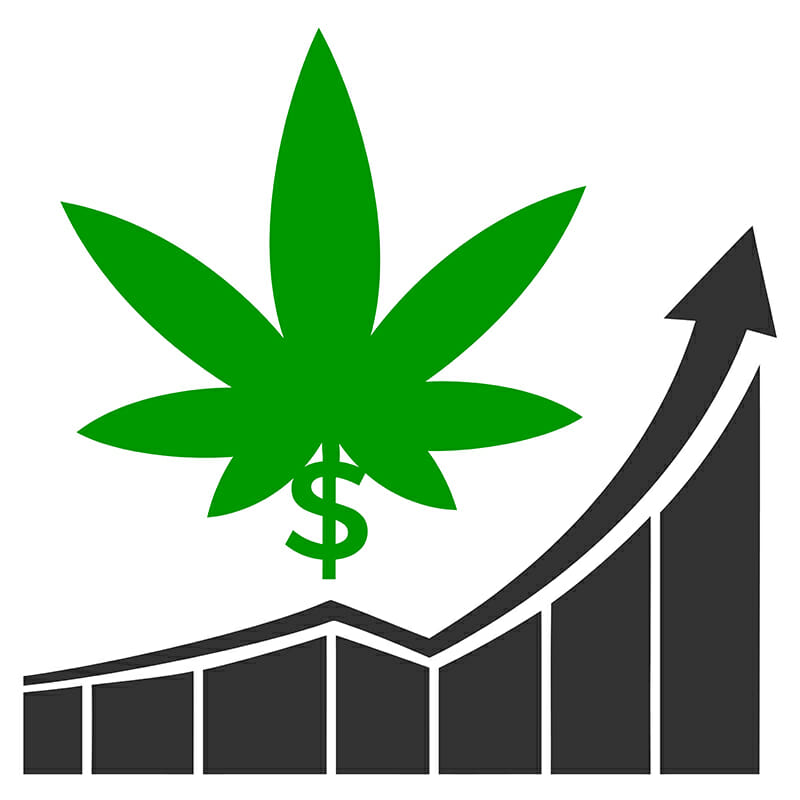 2021 is already looking up compared to 2020, but even more so in the Cannabis industry. 2020 brought about the opportunity for Cannabis to take the stage as an essential business. People are beginning to realize the many benefits legal Cannabis offers. The growing industry has created over 300,000 full-time equivalent jobs nationwide, 77,300 of which were added in the last year alone. Washington state accounts for almost 20,000 of those jobs. Washington state’s marijuana tax income for the 2019 fiscal year was $395.5 million. This makes marijuana excise taxes the fastest-growing component of the state’s general and selective sales tax revenue streams, according to a study from WSU.

On February 15, Washington state lawmakers advanced Cannabis even more, when a panel of lawmakers voted to decriminalize it for personal use. This vote marked the first time a panel of lawmakers in any U.S. state has voted to remove criminal penalties for possession of all drugs. Another advancement on the way is Washington State House Bill 1019, which is gaining momentum and would allow anyone over 21 to grow up to 6 plants.

But Washington isn’t the only state in which Cannabis is coming up. Many other states are following suit, and the federal government doesn’t appear to be far behind. Three Democratic senators have announced they will introduce legislation this year to remove marijuana from a nationwide list of prohibited drugs. If this passed, it would make it legal for all adults in the United States to use marijuana recreationally.

2021 also marks the year of the first Cannabis Cultural Center in the state of Washington. Stay tuned for more information on the grand opening, and be sure to stop in to learn more about Cannabis, the history of Cannabis, and how it continues to be a growing trend nationwide. 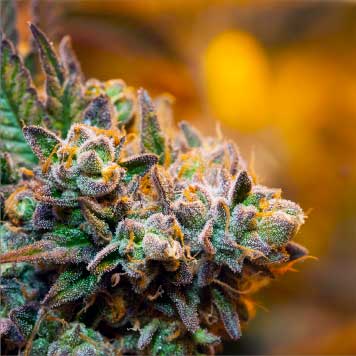 Save daily on great prices on everything from Flowers to Topicals. 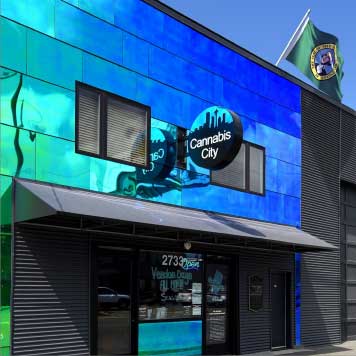 Cannabis City has a rich and historic background in Seattle.

Save time at the line with online Pre-Ordering!

Customers are encouraged to sign up for our loyalty program to earn 1 Point for every $1 Spent! There are a variety of rewards available, including 15% Off your entire purchase, and free gifts redeemable at Cannabis City Glass and Gear!

We now have Special Ordering available to our Customers! If you are interested in specific strains or cannabis products, you can fill out a special order form either here or in-store! We cannot guarantee that all orders will be able to be fulfilled, but we will do our best and be in touch with you every step of the way!