Cannabis City provides customers in the greater Seattle area, including the neighborhood of Georgetown, with a wide variety of high quality Cannabis products and accessories. 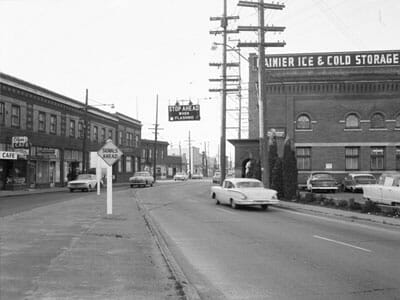 The Georgetown neighborhood in the 1850’s. 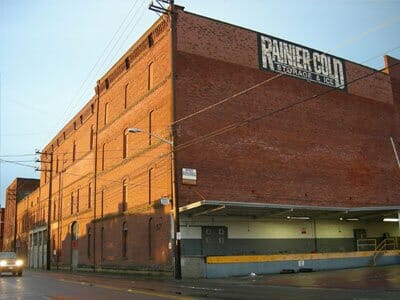 Other neighborhoods Cannabis City customers come from include Beacon Hill, SODO and Mount Baker. So stop by Cannabis City, Seattle’s Original Cannabis Store with the friendliest Budtenders in town!