Cannabis City provides customers in the greater Seattle area, including the industrial district of SODO, with a wide variety of high quality Cannabis products and accessories. 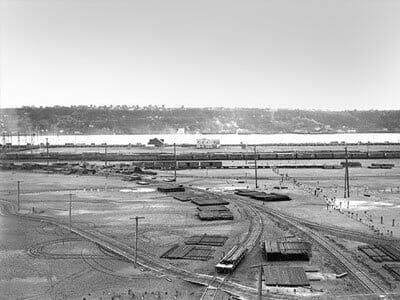 SODO is a neighborhood in Seattle located in the city’s industrial district. The SODO District started out as 4 square miles of title flats and went largely undeveloped until the 1890s when the title lands were filled in with rail yards, saw mills, meat packing shops, a Seaport and warehouses. The district has been growing progressively ever since. 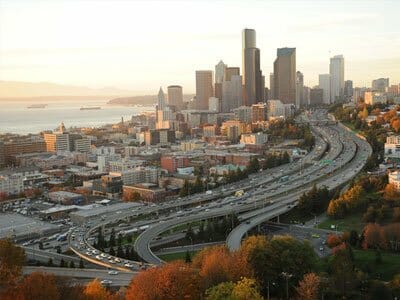 The SODO District was originally named for being located south of the kingdom but since the stadiums demolition in 2000 it has come to mean “South Of DOwntown“ SODO has a thriving and diverse business district with a mixture of industrial, retail, office and service orientated businesses.

Today you can find major attractions in the SODO District including the Starbucks center (international headquarters of the Starbucks corporation), T-Mobile park where major league baseball Seattle Mariners play and Century Link field (the former kingdom) where the NFL Seattle Seahawks play their home games. You will also find major league soccer‘s Seattle Sounders FC playing in the stadium.

Other neighborhoods Cannabis City customers come from include Beacon Hill, Georgetown and Mount Baker. So stop by Cannabis City, Seattle’s Original Cannabis Store with the friendliest Budtenders in town!