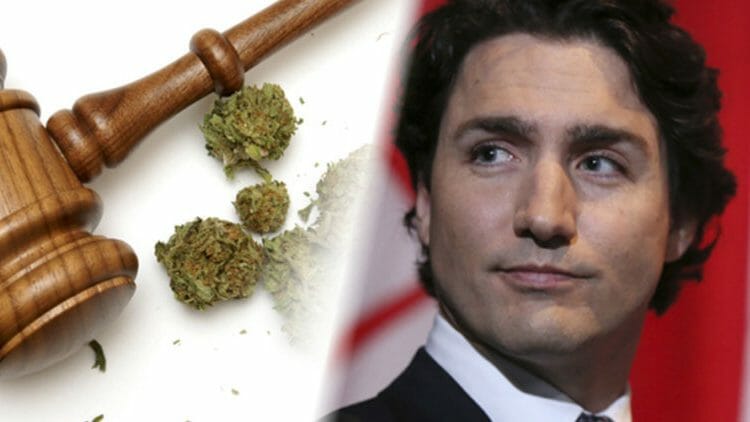 Marijuana is quickly becoming known for its health benefits. Studies are showing promise regarding marijuana’s help in managing epileptic seizures, slowing down the progress of Alzheimer’s Disease, and preventing the spread of cancer. (1)

In the United States, we are entering our 78th year of marijuana prohibition. Many states have legalized marijuana for medicinal purposes and a select few have legalized it for recreational use. Outside of Colorado, Oregon, Washington, Alaska and District of Columbia, the result of marijuana possession and use without a prescription could result in jail time.(2)

Canadian Prime Minister, Justin Trudeau, makes headlines by campaigning on pro-marijuana and made further headlines when he won!

Canadian Prime Minister, Justin Trudeau, made headlines by campaigning on a pro-marijuana platform. He caught further attention when he won running on the platform. The question commonly asked by Canadians is: “When will marijuana be legalized in Canada?”(3)

Trudeau issued a letter giving mandates to the Minister of Justice and Attorney General of Canada. Part of the mandate was to work with the Ministers of Public Safety and Emergency Preparedness and Health to create a process that leads to the legalization and regulation of marijuana.(3)