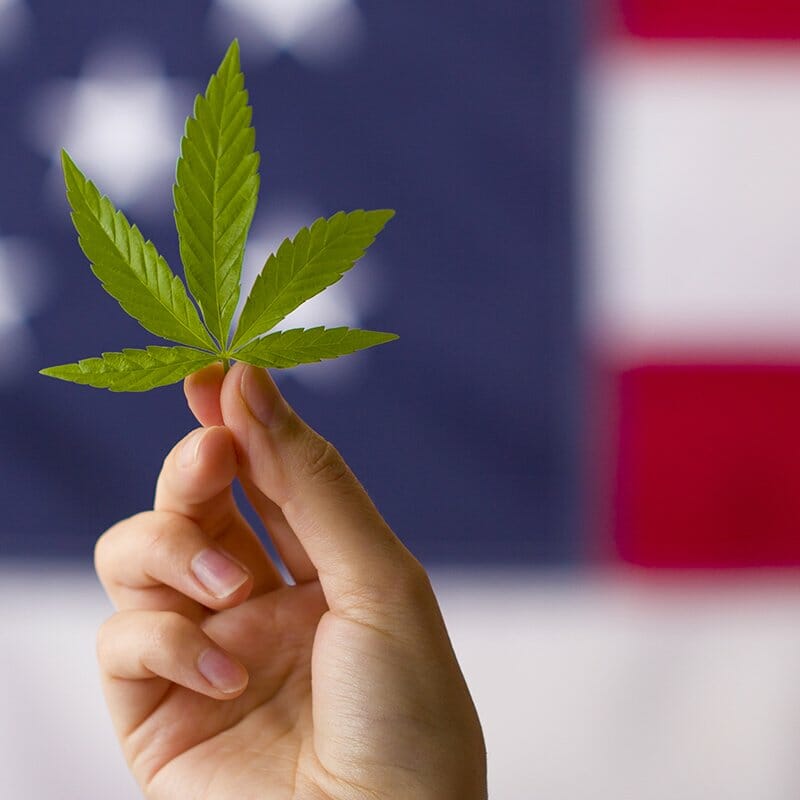 Last Friday, the House passed legislation that would end the war on drugs and decriminalize cannabis. The vote was bipartisan and would remove the drug from the Controlled Substances Act, which has affected low-income people of color at an alarmingly higher rate for decades. The law would require the release of those serving sentences for non-violent, cannabis-related offenses and provide government programs to help those who have been adversely affected.

The intention is to give the states the power to create their own rules as more and more states are legalizing cannabis regardless of party affiliation. As of now, 16 states (plus Washington DC) have legalized cannabis, most states have decriminalized and/or legalized its use medically, and only six states have kept cannabis entirely illegal.