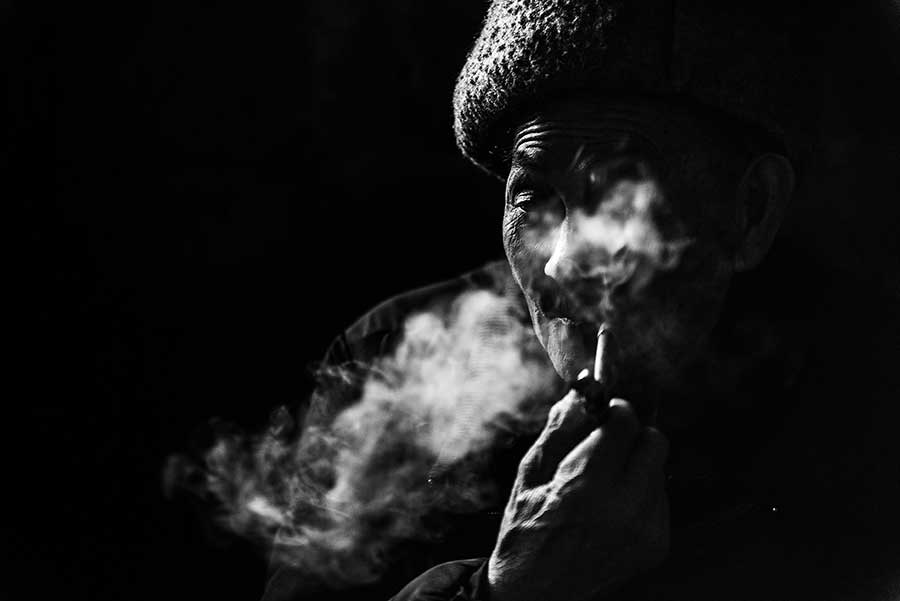 The effects of secondhand marijuana smoke.

The effects of second hand Marijuana smoke varies greatly based on the conditions the non smokers are exposed to. First, there is the THC potency of the Marijuana being smoked. Studies have shown the higher the levels of THC being smoked will have more noticeable effects on the bystander. Then, there is the ventilation factor. The less ventilation there is in the room or area that smokers and non smokers are present will have a more noticeable effect on the non smokers. If the extreme scenario of high THC Marijuana being smoked in a small confined area then there will most likely be detectable amounts of THC present in the non smokers blood and urine samples. In some cases the levels may be enough to test positive for work related drug testing. This is, of course, an extreme situation. If there is ventilation (i.e. large space, fans and open windows & doors) the effect of second hand smoke is reported to have *no effects other than hunger. *according to a 2015 study by The Journal of Drug and Alcohol Dependence. So can you get a “contact high” from secondhand cannabis smoke? The answer is yes, however, it’s about as rare as Martha Stewart taking bong hits at Hempfest.

Tobacco smoke accounts for approximately 90 percent of lung cancer cases and is related to over 480,000 annual deaths in the United States. Conversely cannabis consumption has not been conclusively related with any deaths. Studies have suggested that cannabis and cigarette smoke are not equally carcinogenic.

The statistics can be related to the different types of chemical compounds found in tobacco and cannabis. Tobacco smoke contains Nitrosamines considered to be the main contributors to tobacco related cancers. Cannabis does not contain Nitrosamines. Tobacco smoke also contains nicotine, cannabis smoke contains Cannabinoids. Nicotine is related to an increased risk of developing insulin resistance, type two diabetes, and thyroid problems. Cannabinoids are currently being studied as treatments for, amongst other things, type two diabetes and insulin resistance. Cigarette smoke is also known to contain carcinogens that contribute to certain types of cancers, like colon cancer. The Cannabinoids in cannabis on the other hand have shown showing to protect against tumors in the long, breasts, prostate, skin and other forms of the disease.